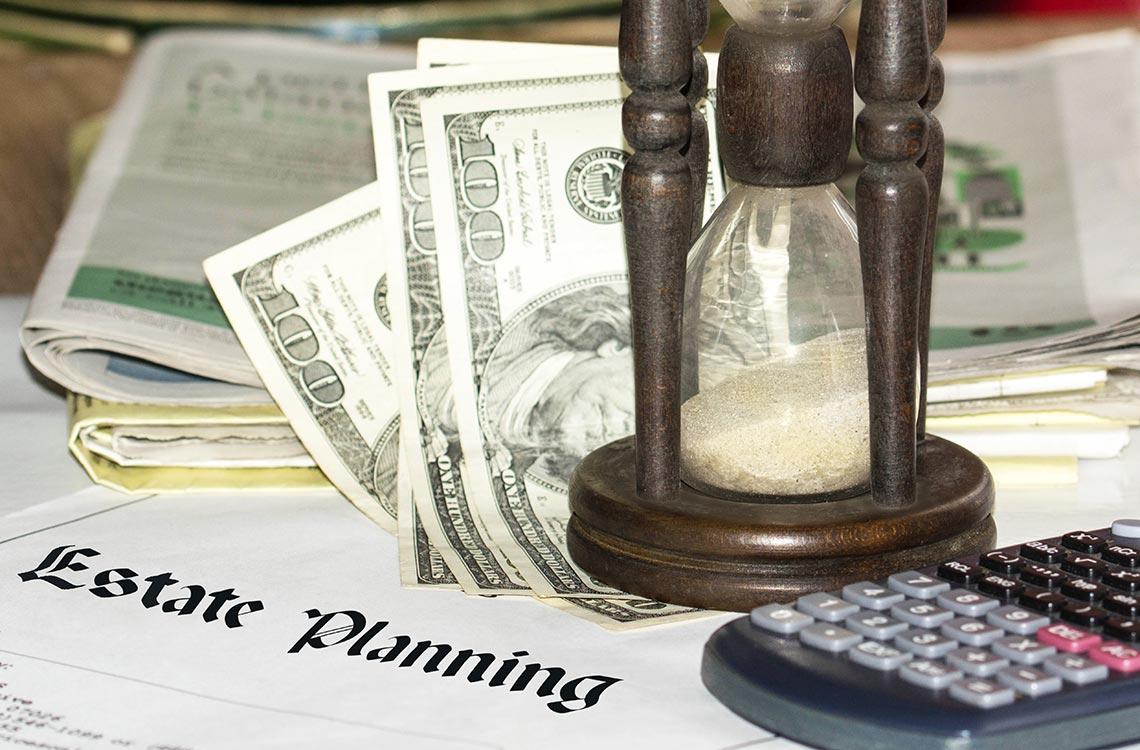 SARS Ongoing Efforts to Tax You

SARS ongoing efforts to tax you in one way or another

Should you have an offshore Trust, you are reminded about the ongoing efforts of SARS to tax you in one way or another. Do not be caught unaware and seek advice. Read this article written by an international tax expert, one of our service providers:

It is no secret that the South African Revenue Service (SARS) is suspicious of trusts, especially international ones. They are generally considered by SARS to be enabling mechanisms for tax avoidance. That is why so many measures have been introduced in recent years to discourage their existence. Not only are they subject in South Africa to the highest tax rates (i.e. 45% normal income tax and 36% capital gains tax), they are also the target of stringent anti-avoidance provisions in South African income tax legislation. A newly issued draft interpretation note from SARS controversially attempts to put yet another stumbling block in the way of those South Africans who may use offshore trusts to hold and distribute their foreign assets and revenue.

The interpretation note, released on 22 June 2020, concerns primarily section 7(8)(a) of the South African Income Tax Act. Section 7(8) forms part of an array of rules in the Act which seek to attribute the income and capital gains of trusts to their SA resident “donors”, the taxpayers who founded the trust, under specific circumstances. The idea behind these provisions is broadly to hit these donors with the taxes that they otherwise would have had if they had not transferred their assets to a trust by way of a donation, interest-free loan or other so-called “gratuitous disposition”.

Section 7(8)(a) works specifically to impute amounts to a SA resident donor where:

Traditionally this provision has blocked SA taxpayers from escaping the SA tax net by secreting their assets to offshore trusts. In the past, the only ways around this provision were:

It is the last- mentioned method that the Interpretation Note attacks. According to SARS, even if the trust distributes its income to a SA resident, such income would still have been received or accrued by the offshore trust. Hence all of such income, including the distribution to the SA resident, falls to be imputed to the donor under that provision.

SARS’s interpretation is highly debatable. It is contrary to how the provision has been interpreted for the 20 years of its existence. Furthermore, it is impractical as it would require beneficiaries that receive or accrue income from an offshore trust to disclose the income, but also having to explain to SARS why they should not be taxed on such amounts, which would be administratively difficult to say the least.

It is quite possible, given this criticism, that SARS will withdraw the Note. However the fact that SARS saw fit to issue it in its current form, should give SA donors and tax planners pause. It means that SARS, in their desperate attempt to fill state coffers, depleted by the COVID-19 pandemic, has trusts, especially foreign trusts, firmly in their cross-hairs.